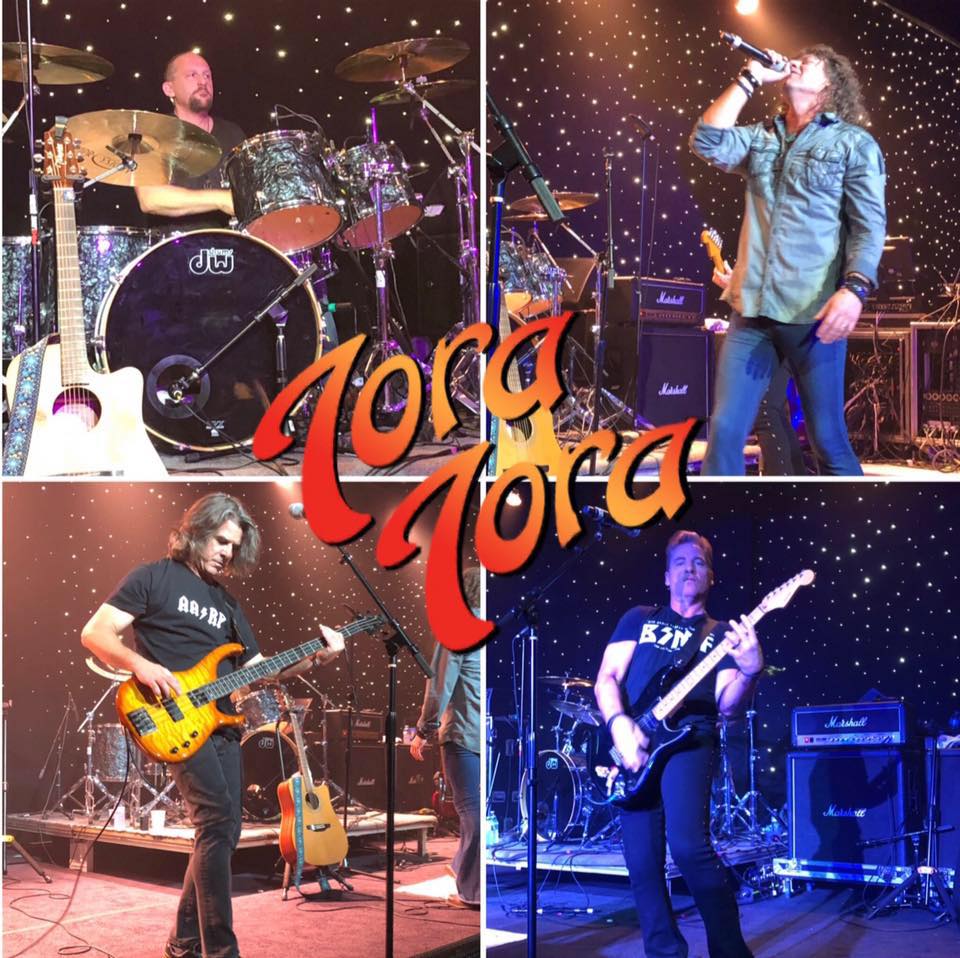 Thanks for another great show! Online ticket ordering is not currently available. Stay tuned for information on future events. Dismiss